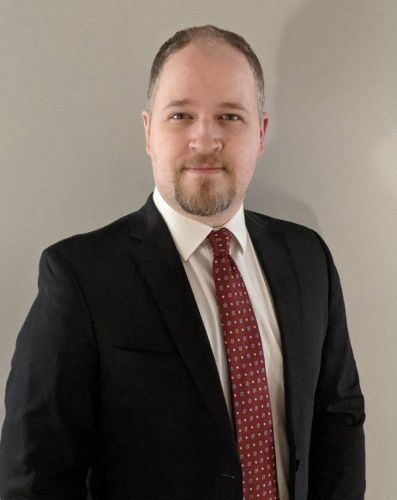 After law school, Matt served as a judicial clerk for the Honorable Deborah A. Robinson of the United States District Court for the District of Columbia. Following the completion of his clerkship in 2017, he served as an Assistant Corporation Counsel for the New York City Law Department. His practice involved defending the City of New York in personal injury and property damage cases with a special focus on toxic torts (including cases alleging exposure to mold, Legionnaire’s Disease, carbon monoxide, and tuberculosis) as well as mass torts (including fires, water/sewer main breaks, and gas explosions).

Matt’s practice continues to focus on defending personal injury claims, with the addition of defending healthcare providers and hospitals in malpractice and other matters. He enjoys representing healthcare professionals, as he has both physicians and nurses in his immediate family.

We recommend parking in the Butler Garage across the street from our offices.